Top 10 museums to visit in Greece 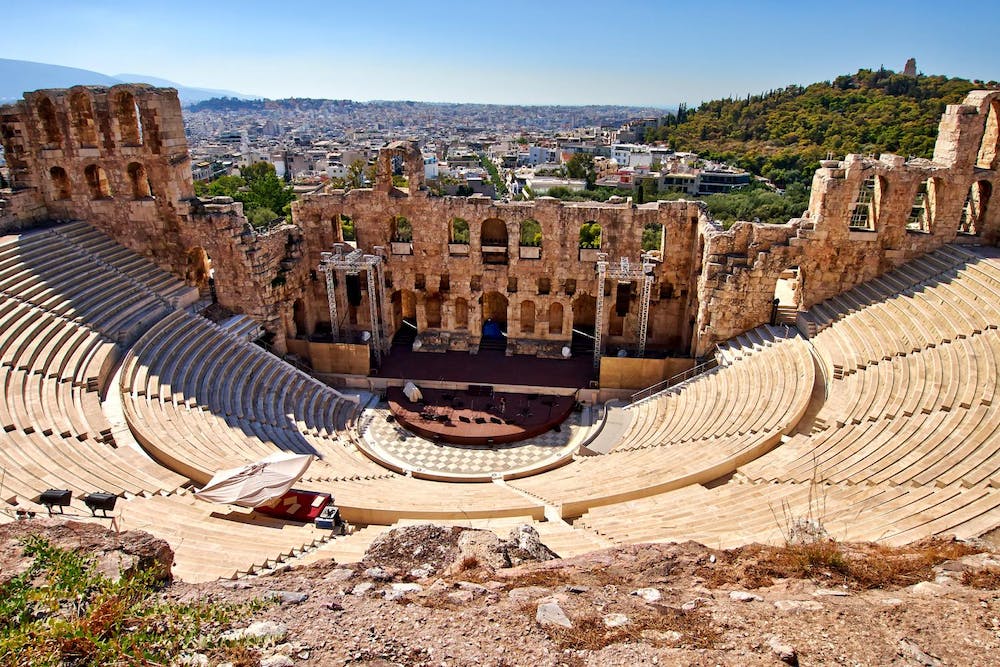 Greece is a really historic place. With a history that counts more than 3000 years, it’s a museum itself. In every part of Hellas, you’ll see old temples, ancient Greek, Roman or Byzantine historic ruins. Once in Greece for holidays, don’t miss the opportunity to visit some of the main hand picked museums.

We use cookies to enable the proper functioning of our websites. By clicking 'Accept All', you consent to the use of cookies to enhance your user experience, security, analytics and customization. For more information and to understand how we use your data for required purposes, and how to change your consent, please visit our Privacy Policy.